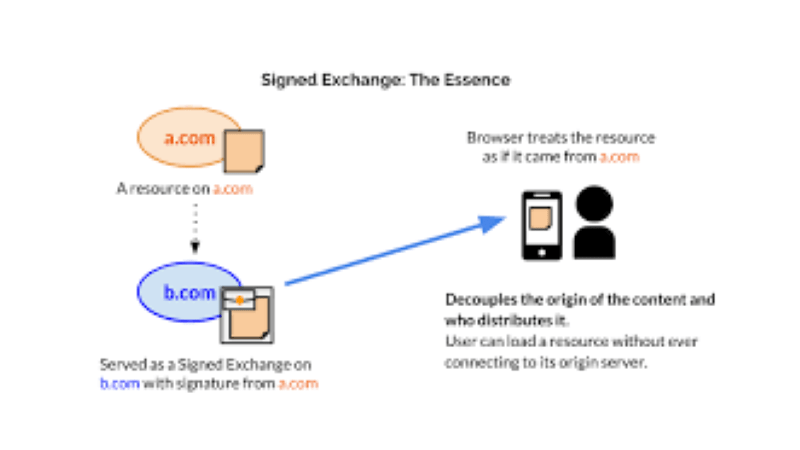 It’s Gone: The Google Search Console URL Parameter Tool Is Now Offline: I loved this tool! It seems that Google are dumbing down Google Search Console so people who had no business using some tools can’t use them. This seems to be a trend and I won’t be surprised if disavow tool will be next.

Google Video Search Results With Question Answered In This Video: Looks like Google was testing adding the ability for a user to indicate when a question was answered in a video with the location in the video where the answer was located. YouTube gives webmasters the ability to do this

Fake DMCA Requests Using AI Generated Lawyers To Demand For Links: Pictures of lawyers are AI generated. It looks like this is a scam we’ll see lots of going forward as OpenAI enables anyone to generate pictures.

Though the post was saying this was a scam in the lawyer niche looking to get links from law firms there was also a comment where the scam was using image copyright infringement to obtain licensing fees. We all know that that has been a long term hustle by a well known image licensor. This has the potential to be a major problem for the legit licensors and their customers.

Google Search Can Write Its Own Knowledge Panels: The KnowledgeGraph enables Google to write more useful Knowledge Panels with live interactive data from 3rd party sources like weather.com, what’s trending on Social Platforms with a summary that is generated by AI judging by the New York and London examples.

I did some further searches and found that Bill Slawski’s KP linked to SEJ and Charles Darwin was still coming from Wikipedia. One thing I have noticed lately while reviewing a blog with many authors is that Google was very interested in the authors pages.

I didn’t look too closely but a large number of pages were in supplemental results and it looked as if there were authors listed in the site search: results that there were no posts for them currently in the Google index. This indicates to me that although the articles may have determined the posts were too old, topic coverage was lacking (IMO, complaints being seen more and more) Google was still interested in the author bio.

Google Site Kit Now Has Question HUB Data: Site Kit is a WordPress Plugin that adds Google services to a WordPress Blog. The addition of Question Hub Data is a great tool for writers to find topics and information (unanswered questions) that aren’t covered yet. Note the Question Hub tool is only available in United States, India, Indonesia, and Nigeria.

New Google Featured Snippet: “From The Web” & “Other Sites Say”: So just another way for Google to put reviews in the SERP without tipping off by the label they are from reviews. The good news is that “From the Web” are linked to the source so may generate some traffic. “Other Sites Say” seems to be where Google is attaching the “From the Web” type reviews under a featured snippet. The number of “no click” searches must be rising steadily with each new feature adds to the SERPs.

Google Tests What People Are Saying Search Results: This feature shows discussion of topics on online forums although I think it isn’t limited to forums because the example included Reddit and I don’t know if I’d call reddit a forum. I think this could expand to social platforms and maybe even sites like quora.

My Most Popular Posts

SEO 4 WordPress Theme
I bet there will be a lot of WTF moments when I formally announce the development of this WordPress theme. It is safe to say that I haven’t been a keen supporter of WordPress for developing websites. That was mostly due to my feeling that WordPress impeded use of my programming and coding skills. Lets […]
SEO Radio: Podcasts & Video
SEO Radio is an archive of SEO and Digital Marketing Podcasts featuring people like Bill Slawski, Ammon John, David Harry and Terry Van Horne interviewing or talking with a whose who of SEO!
SEO Pros Professional Development Community
The NFP OSEOP organization is being dissolved and a digital marketing and SEO professional development community and consultants directory will take its place. The consultants directory and RFPgenerator is up and running again.